No featured entries match the criteria.
For more information please refer to the documentation.

How do we perceive design? What is it that makes us like a piece of design work?

Perception, for designers, is such an important thing. As designers, we attempt to shape perception to create loyalty or drive sales.

But why do users like what they like? What is it about a design that appeals to them and ultimately motivates them to revisit or buy something?

It all starts with a signal. As humans, we have 5 typical senses that collect signals or stimulus.

We could argue there are three key factors that either heighten or lower the level of strength for these signals. 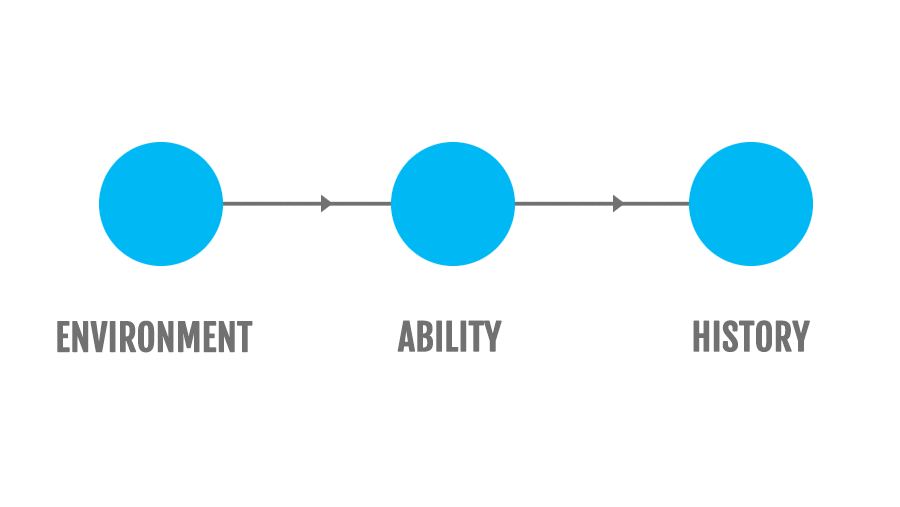 1. Environmental
(How the sense is presented in the given environment).

Web designers and graphic designers will primarily focus on sight. Sound and touch may also be considered to enhance the design or for reasons relating to accessibility.

A user's ability to receive key senses relative to their physical health. For example, the loss of a sense or a physical defect will affect the sensitivity level.

Historical perception is a broad spectrum. Users may possess a hypersensitivity in one area due to historical lessons and formed memories. For example, A user that has lost sight may have developed more reliant sensitivity through another sense.

The 5 senses are clear. Once a message has been received, the user can either acknowledge or ignore the stimulus and determine a suitable response.

A sense has been received now what happens? We could argue that the stimulus passes through a number of inner filters or lenses. Such lenses could include:

Is this stimulus a threat or of benefit to my personal ideals?

Judgment is made based on personality, group/shared mentality and aspirations.

What does history, education and experience tell me about this stimulus? In response, I associate this type of stimulus with this event.

We can simplify a user response into two general categories.

A calculated and relatively infrequent choice is made.

A simple response is made for the stimulus. Repetition has likely created an 'autopilot' way of dealing with such responses.

The touch of a paving stone beneath your foot prompts a step forward as you walk.

A user has repeatedly navigated websites that feature a top navigation and judges key links to be positioned at the top of a page.

Any cookies that may not be particularly necessary for the website to function and is used specifically to collect user personal data via analytics, ads, other embedded contents are termed as non-necessary cookies. It is mandatory to procure user consent prior to running these cookies on your website.